PROTERINA-3Évolution is a project developed by a cross-border partnership involving 5 regions in 2 countries and funded by the Interreg Italy-France Maritime Programme 2014-2020. The goal of the project is to strengthen local contexts response capacity to flood risk by strengthening the participation of public authorities and communities.

As part of the project, we accompanied CIMA Foundation – lead partner in the international consortium – in the creation of resilient local communities through two highly complementary actions:
Research, analysis and definition of municipal and regional scale strategies and methods to actively engage local populations in preparedness and flood risk management.
Design and facilitation of innovative emergency planning participatory processes in three pilot areas in the region of Liguria.

We developed emergency preparedness and response tools, published two toolkits, one specifically targeting schools; designed and prototyped with users an awareness raising game for schools and a kit for students (the preparedness backpack) which was given to the schools that participated in the project.

Find out more about PROTERINA-3Évolution 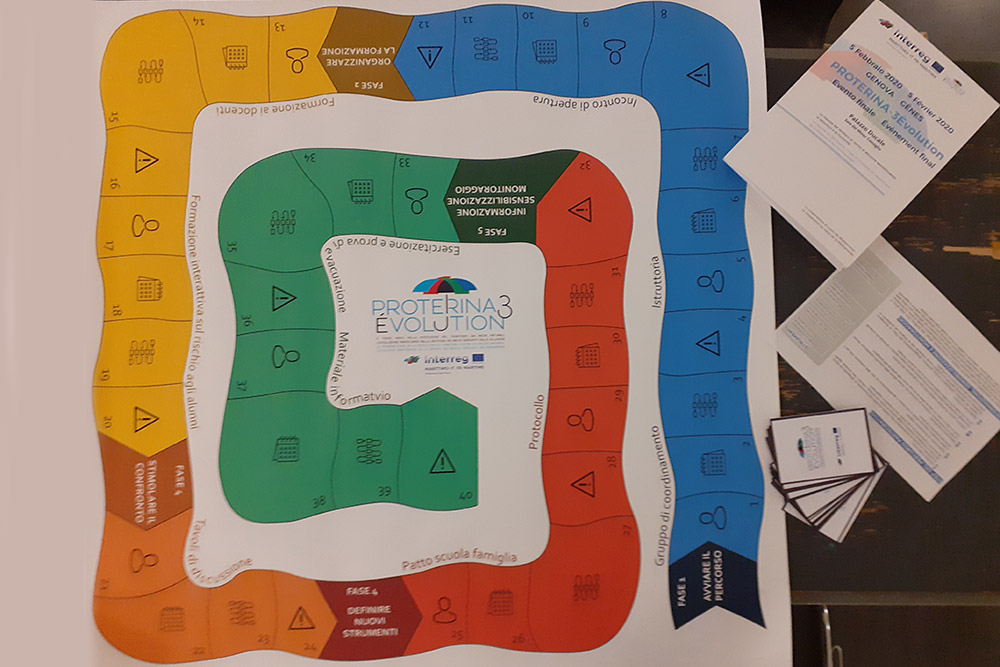 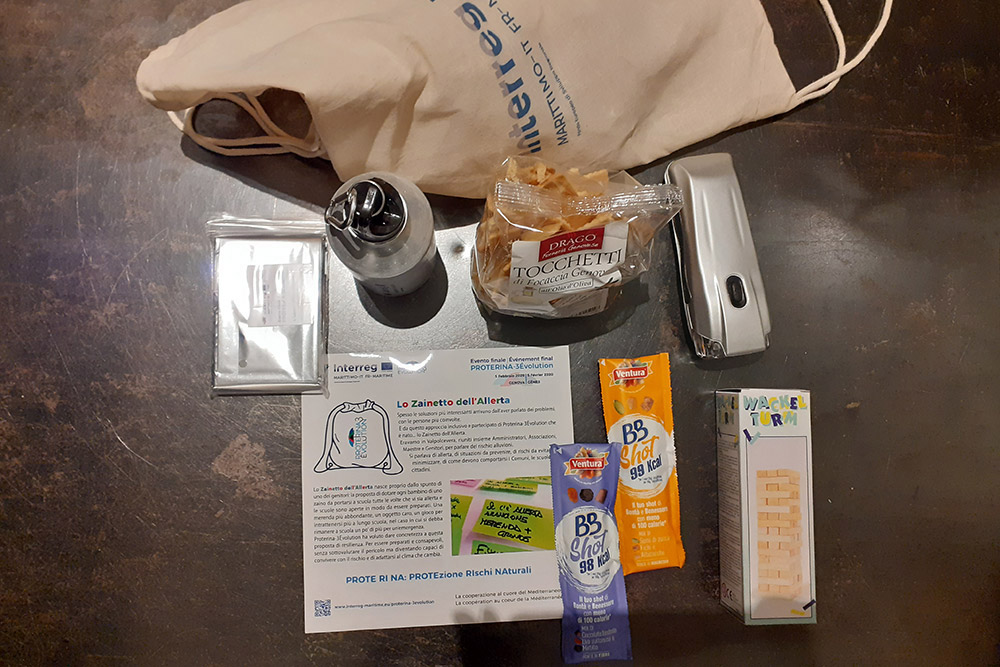 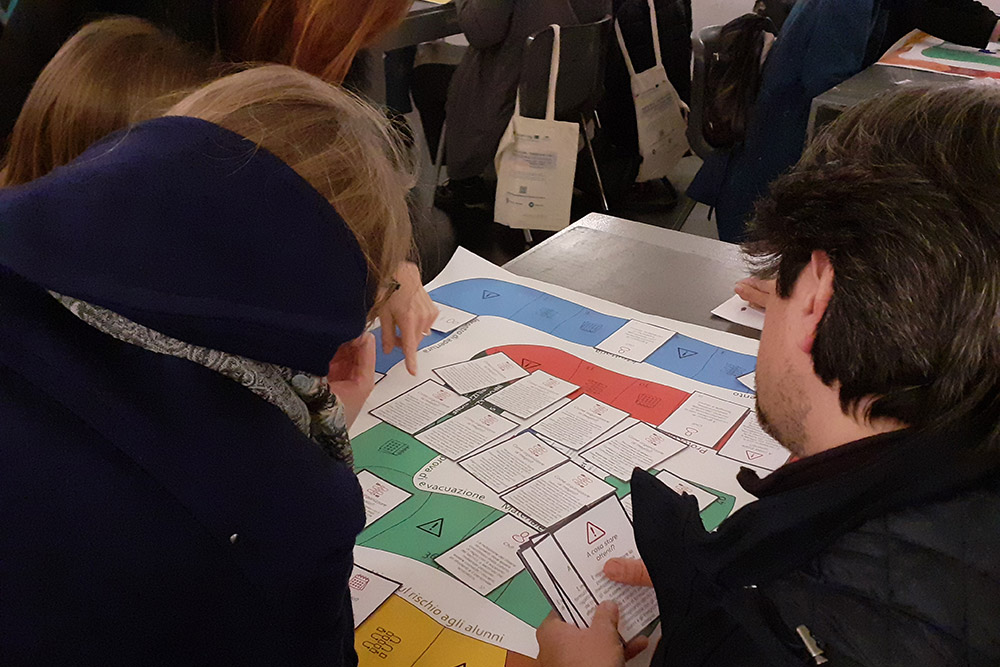 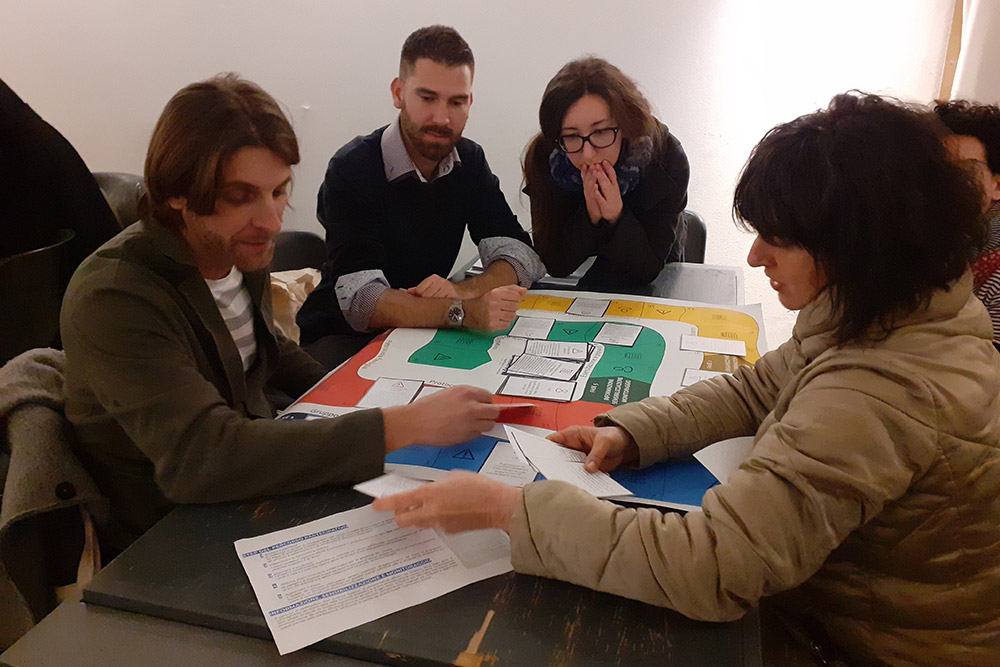 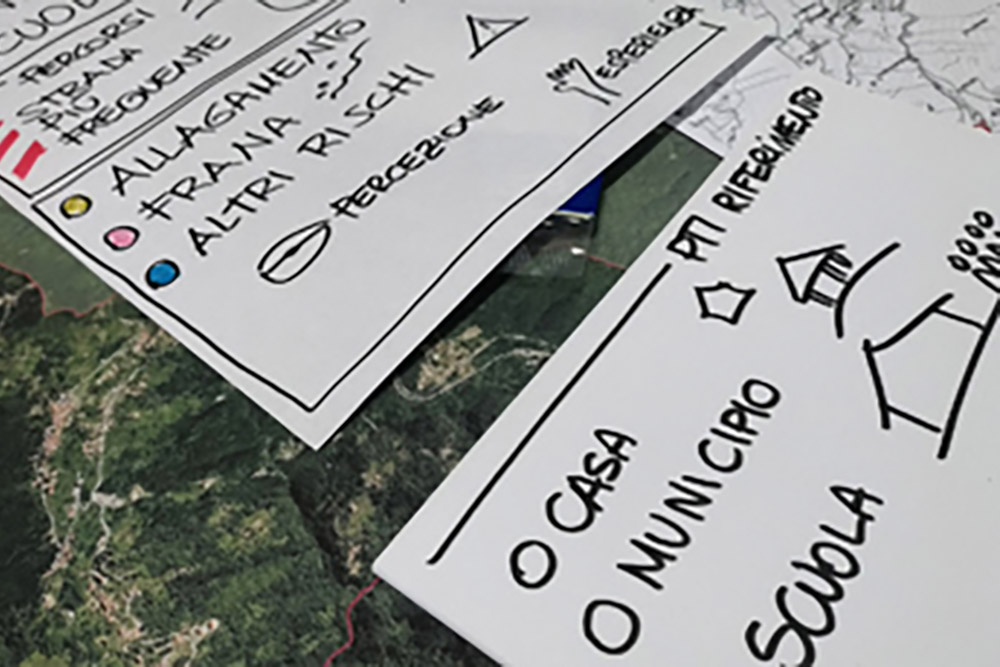 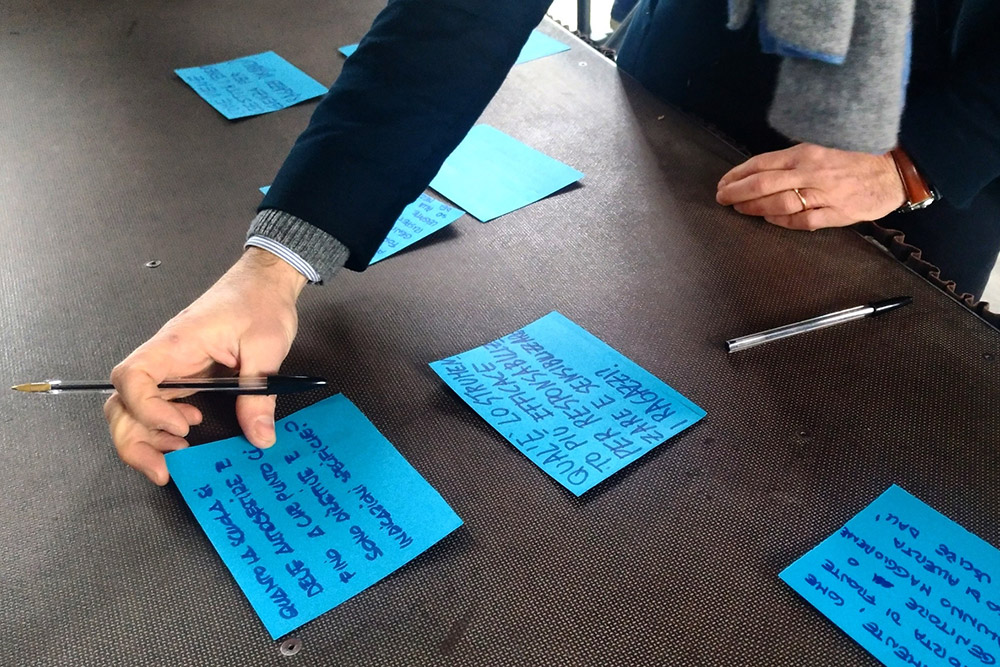 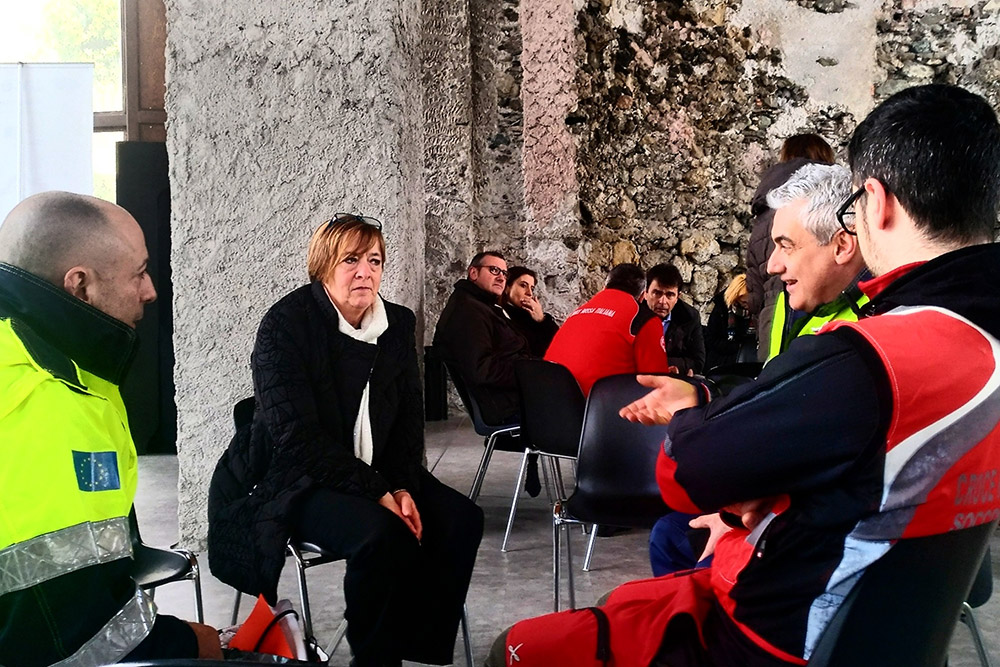 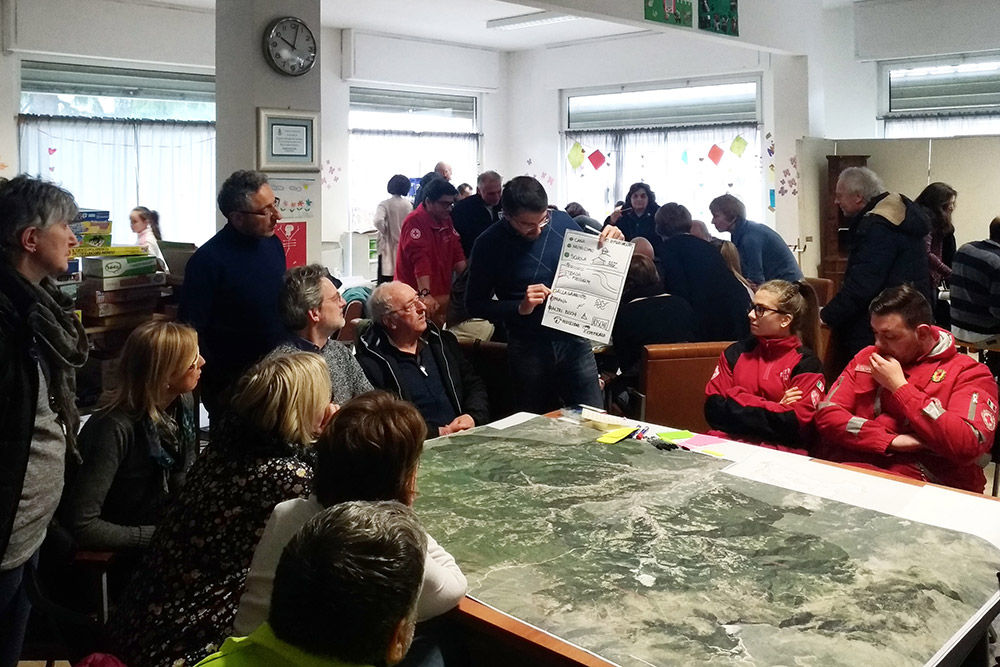 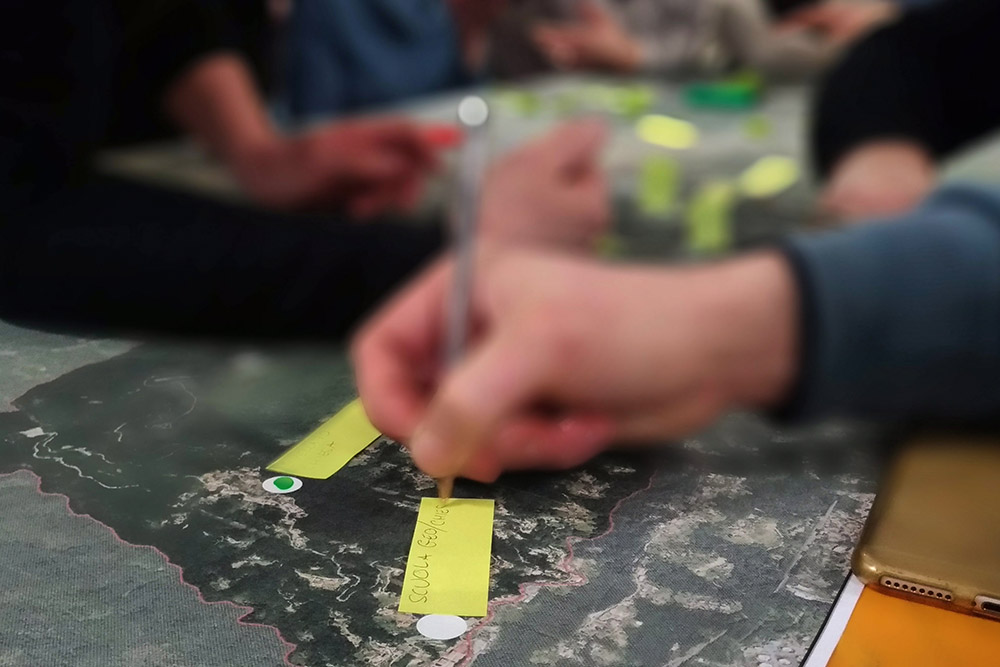 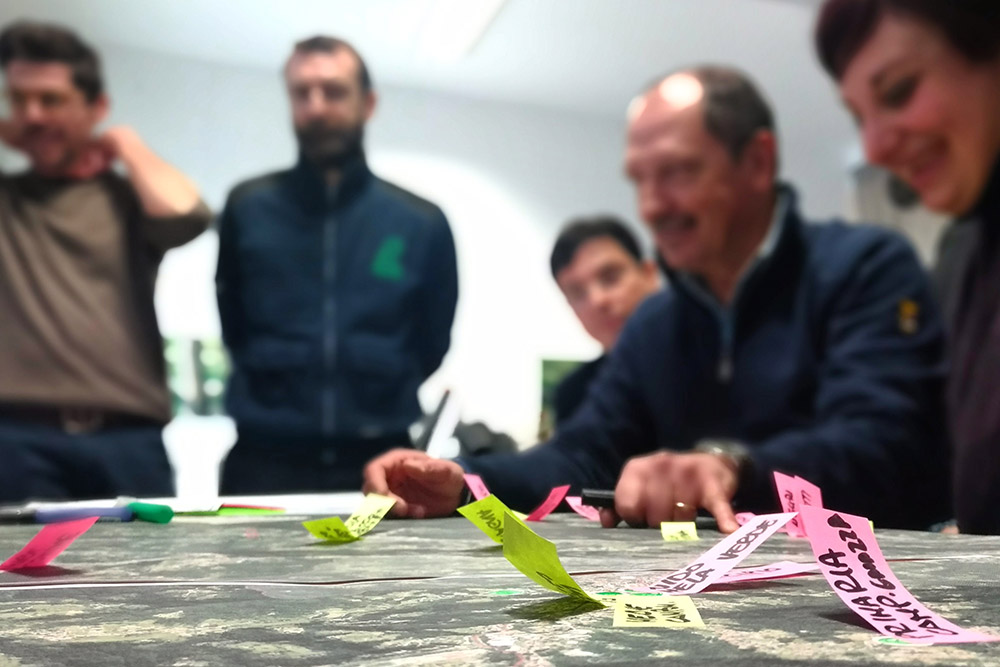 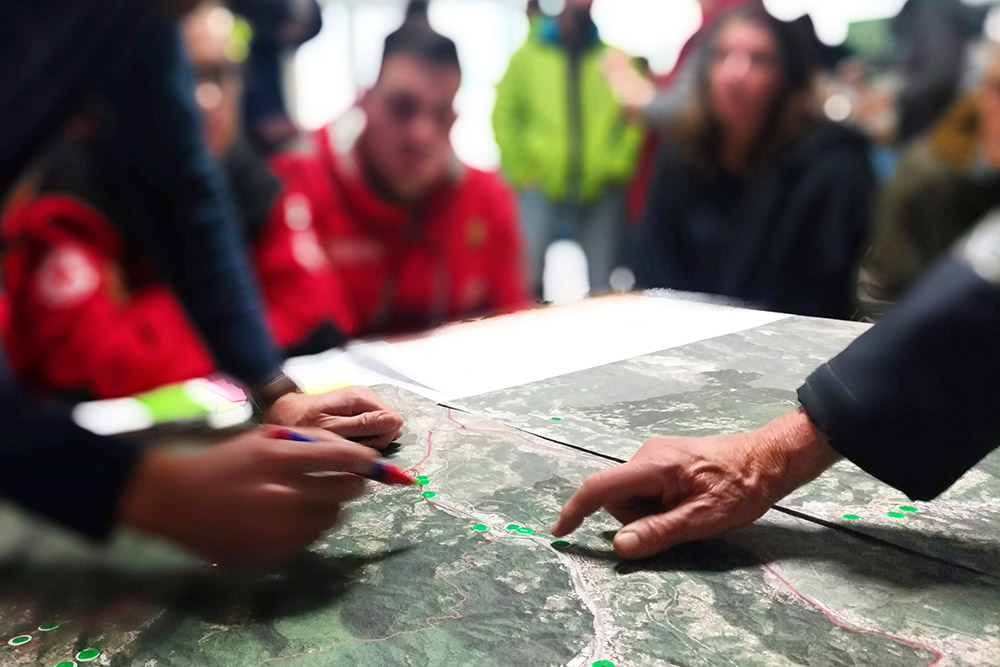 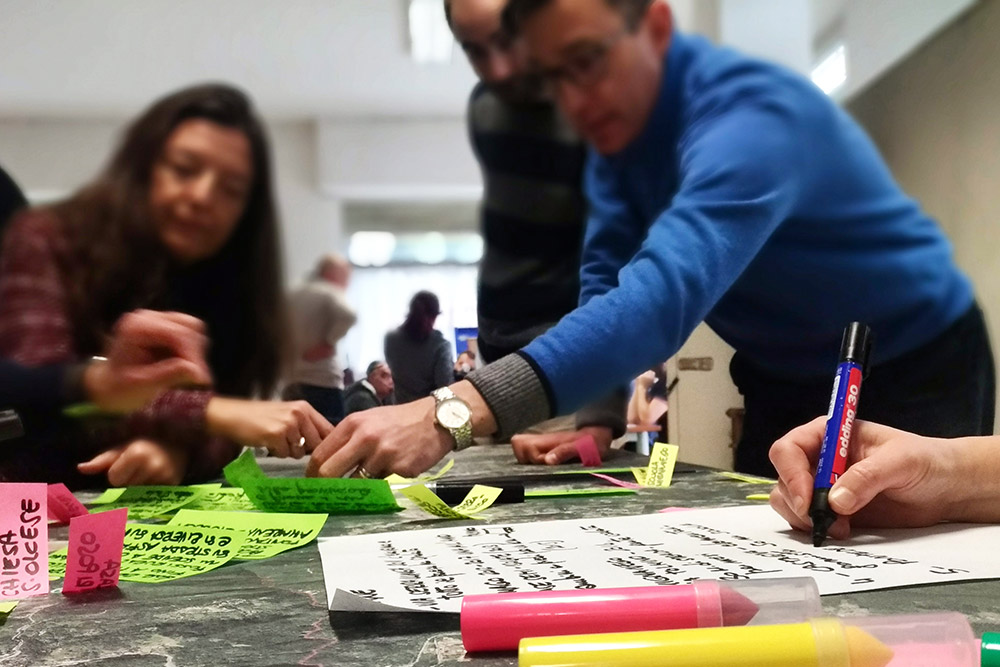 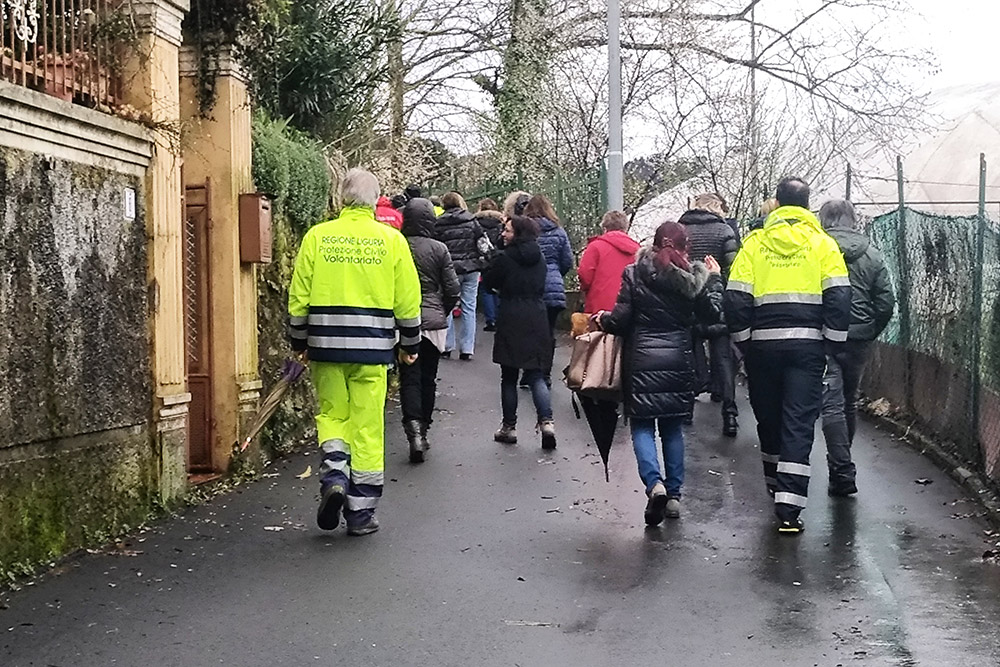 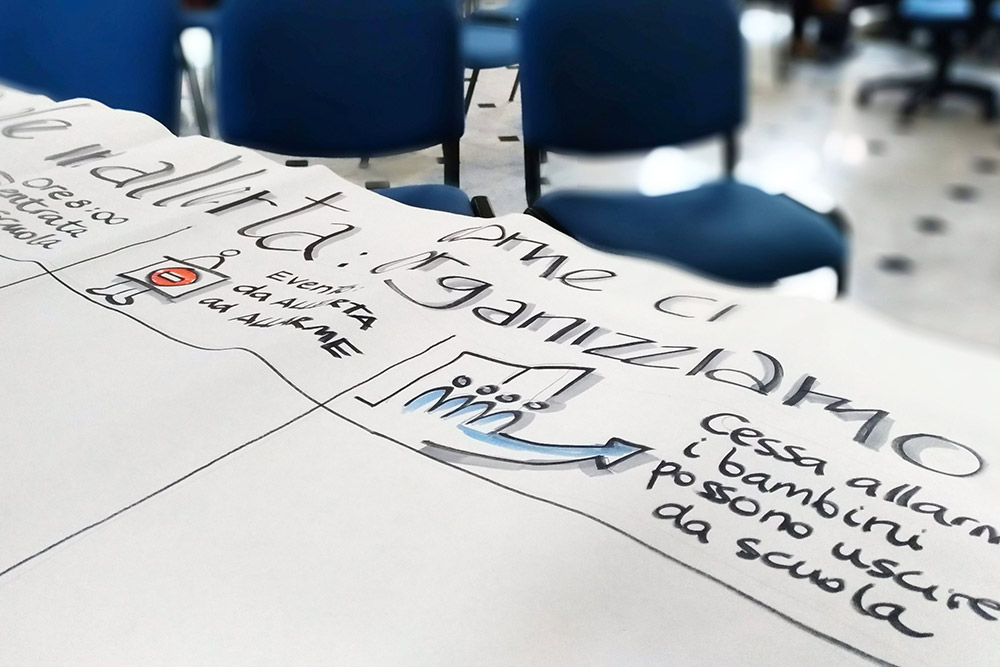 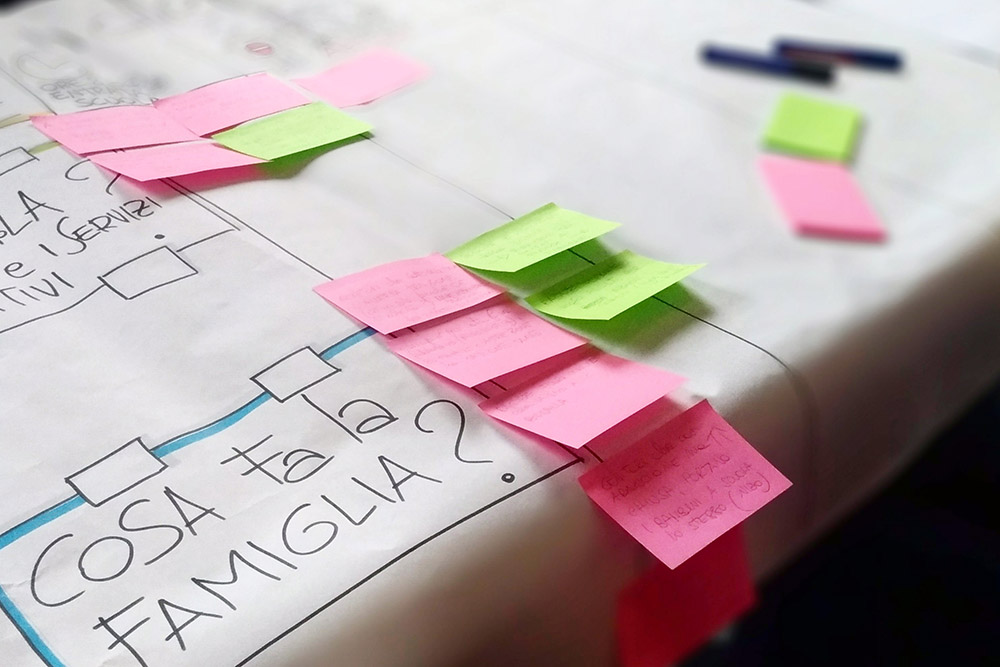 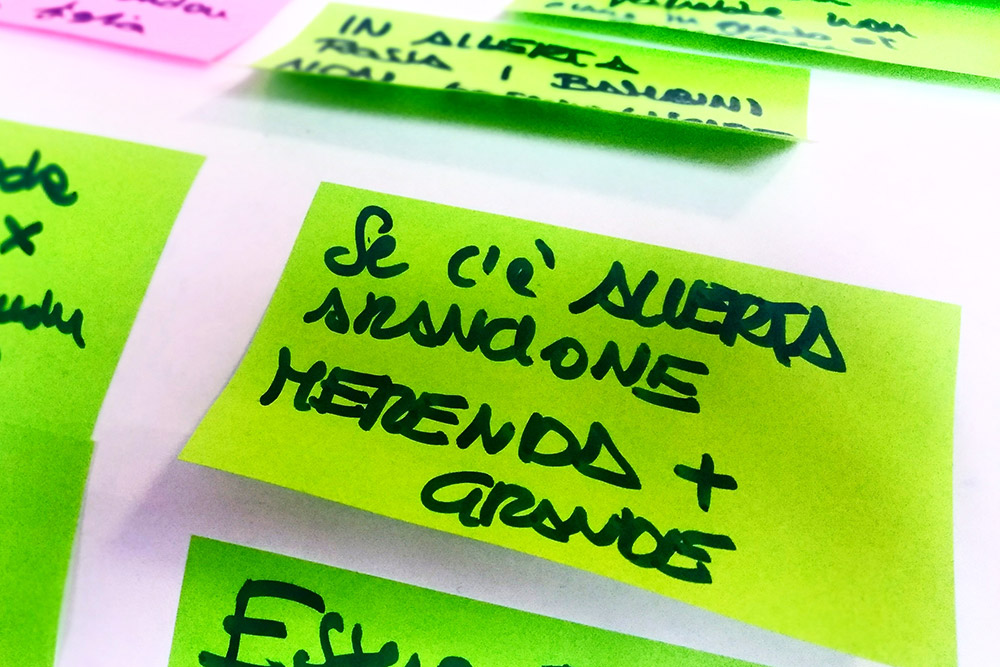 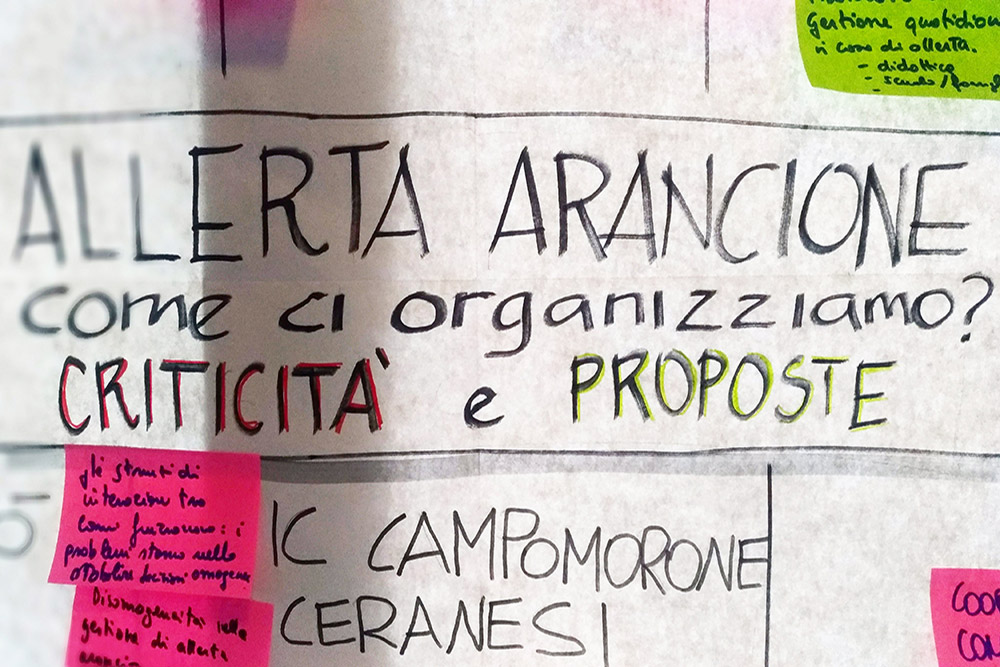 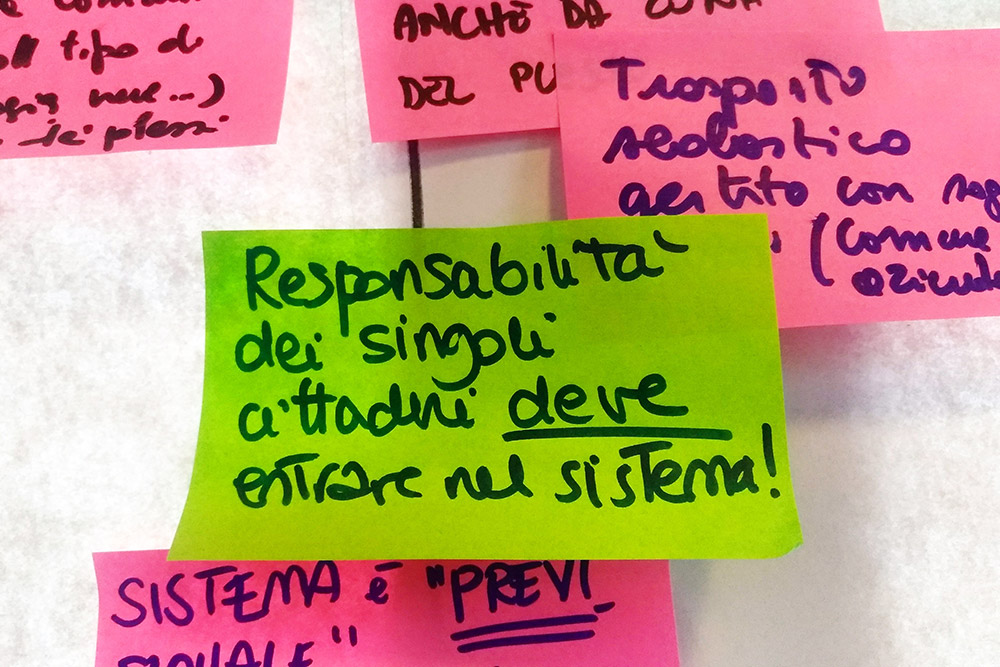 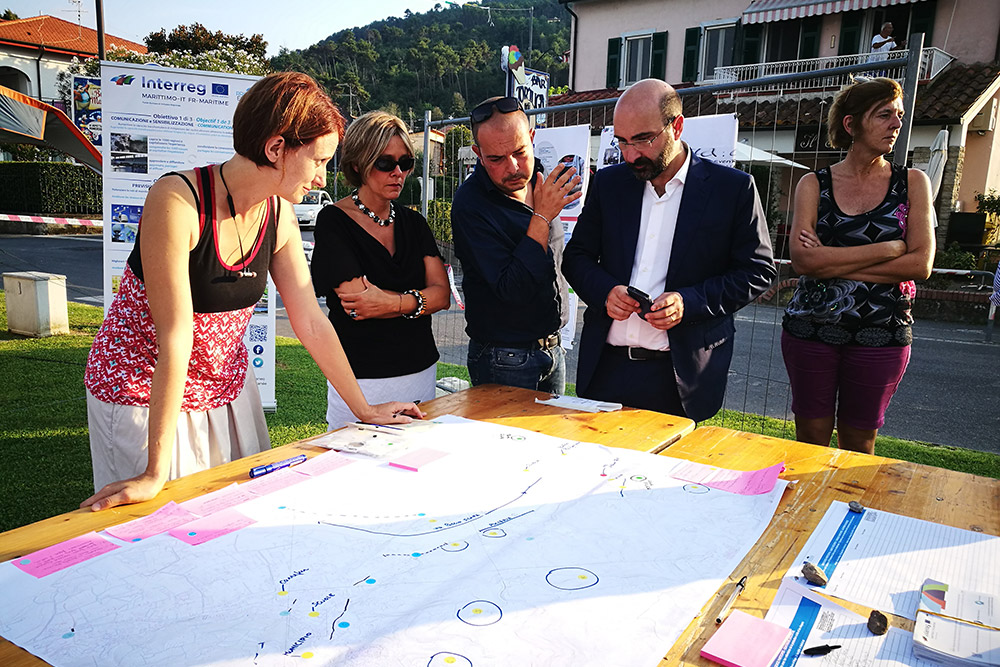 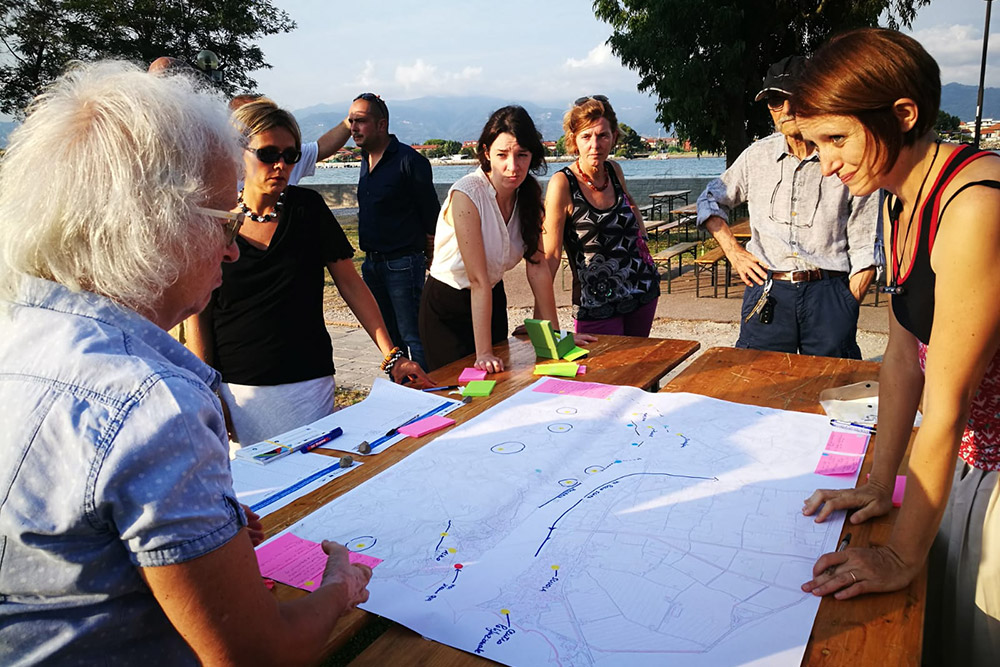 other from the Portfolio

Designing a participatory process for an urban strategic plan

Facilitating the shared management of a common good